David Kleinberg Design Associates has been an internationally recognized leader in full-service interior design and architectural renovation for twenty years. The firm has a staff of twenty full-time employees, and is revered for its highly curated and nuanced interiors with a focus on expertly achieved detail and unparalleled client services.

Founded in 1997 by David Kleinberg after a sixteen-year tenure at the venerable Parish-Hadley Design, the firm is widely regarded as an esteemed and invaluable resource for custom interiors appealing to a highly sophisticated and discerning clientele. A signature DKDA interior heralds a careful selection of furniture, art, objects, and materials. These elements are intricately blended to support rather than outshine one another, resulting in rooms that are at once modern and timeless in sensibility and quality.

Based in New York City, DKDA works internationally. The work has been chronicled in every major shelter magazine and several design related books including Kleinberg’s monograph, Traditional Now: Interiors by David Kleinberg (The Monacelli Press). A second book is in development. 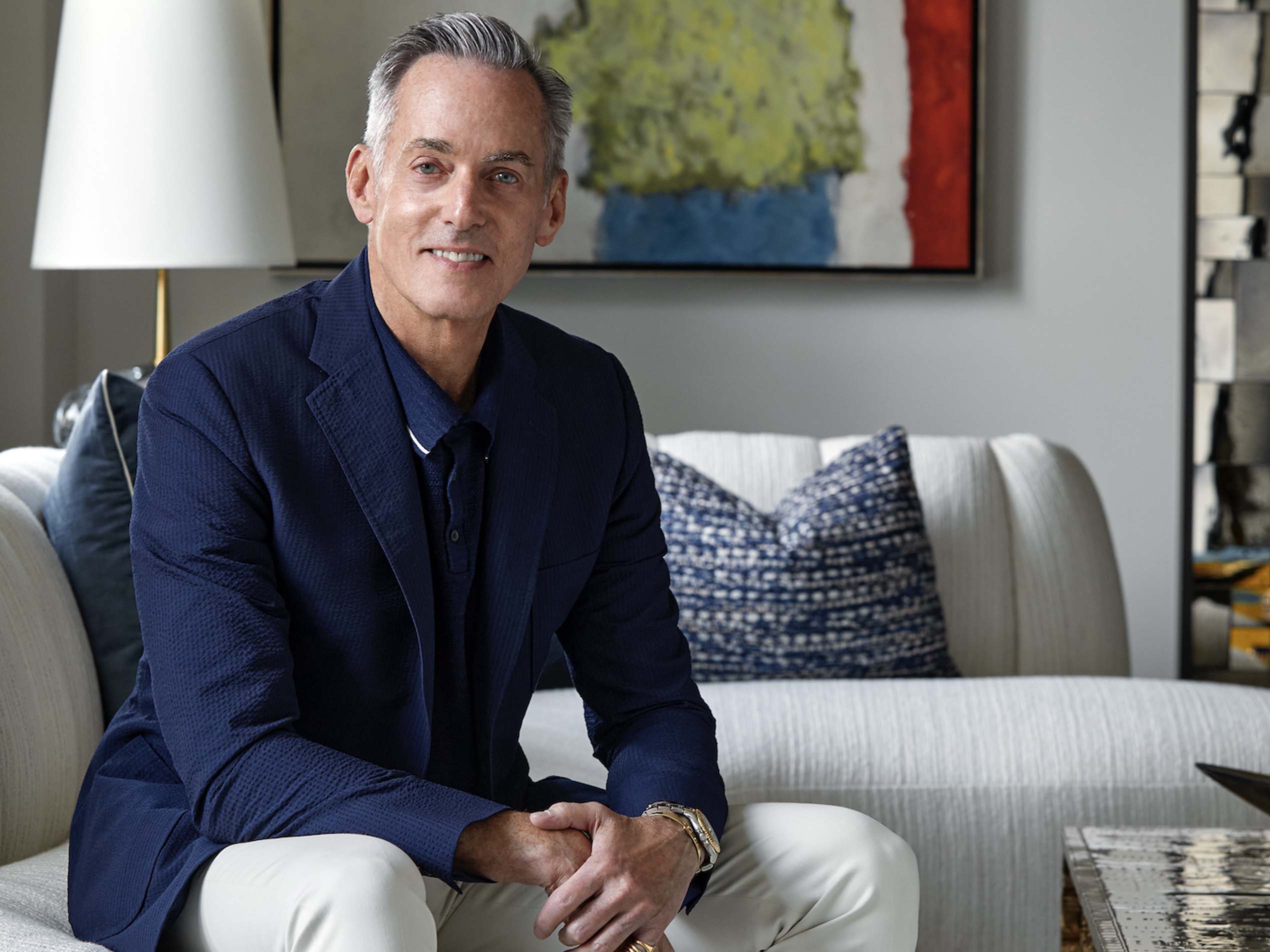 David Kleinberg is one of the most respected and celebrated names in interior design. Over a thirty-five-year career with projects reaching around the world, Kleinberg has created a body of work that is wide-ranging in style yet always modern in sensibility. Whether boldly inspired or carefully nuanced, Kleinberg’s interiors are above all clean-lined, sophisticated and highly attuned to each client’s lifestyle.

After graduating from Trinity College, Kleinberg explored the New York design world while working first at Denning & Fourcade and then at Mara Palmer. His talents were further honed during his sixteen-year tenure at the venerable Parish-Hadley Associates. Kleinberg left Parish-Hadley in 1997 to start his own firm David Kleinberg Design Associates which today employs twenty.

Kleinberg is a member of the Interior Design Magazine Hall of Fame and has been honored with the Albert Hadley Lifetime Achievement Award by the New York School of Interior Design. He was first named to Architectural Digest’s ‘The AD 100” list in 2012 and became a member of Elle Décor A-List 2011. Kleinberg has participated in the Kips Bay Decorator Show House throughout his career and his work is published internationally. He published his monograph Traditional Now: Interiors by David Kleinberg with The Monacelli Press in 2011. A second book is currently in development.

Kleinberg lives in New York City and East Hampton, NY. Committed to mentoring a future generation of designers, Kleinberg also serves on the Board of Directors of the New York School of Interior Design.

If I had to describe my rooms and compare them to people, they wouldn't be the loudest or the ones you might first see when entering a crowded cocktail party. But they'd hopefully be the ones with whom you'd want to spend the most time.